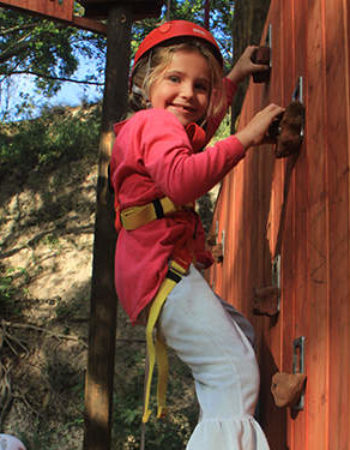 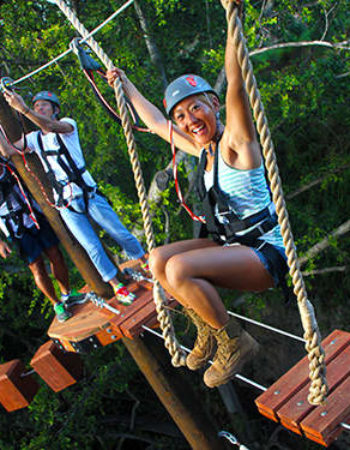 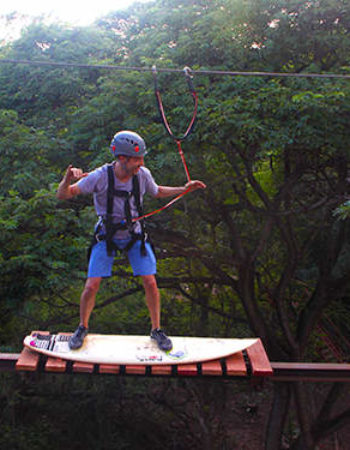 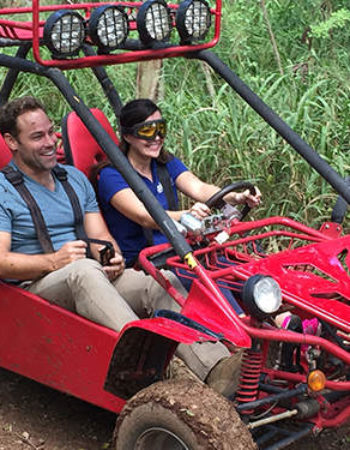 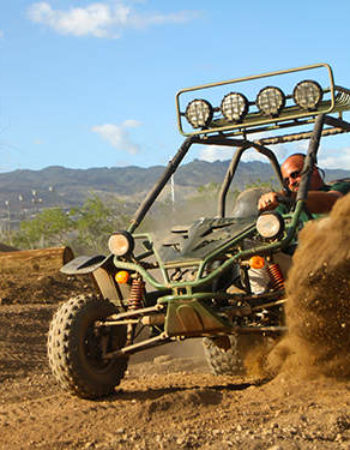 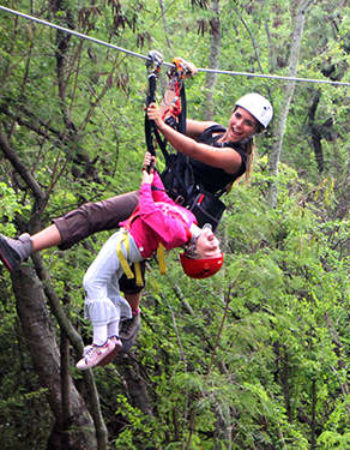 Venture to O‘ahu’s west side and you’ll be rewarded with more breathing space, as well as the opportunity to zipline over a 60-foot-deep crater created by the Navy in the 1940s who dug for coral to build runways at Barber’s Point Naval Air Station. You’ll find it—and more family-fun activities—at Coral Crater Adventure Park, created by CEO Jim Owen.

“At the time I began (drawing out plans for) the project, there wasn’t a zipline on O‘ahu,” says Owen. However, by the time Coral Crater officially opened to the public, there were two other ziplines that had opened for business.

“I think ziplining is a very inclusive activity because it requires a sense of adventure, but not athletic ability,” he says. “I believe we need to encourage people to spend more time outdoors doing healthy things and Coral Crater Adventure Park makes that easy.”

He shares that there are two new activities in the works for 2020, but “those are top secret right now.”

Until we hear more, visitors can enjoy the park’s unique features.

“We are the only park with an adventure tower,” explains Owen. “This creates an opportunity for guests to challenge themselves. It’s unusual in tourism, and the result is a strong feeling of pride and satisfaction.” You can also enjoy side-by-side ATVs and the island’s only night ziplining. Owen adds, “Our ziplines are uniquely designed in that when you stand on the platform, you can’t see the landing platform; stepping off requires a degree of courage.”

Owen is also proud of the fact that Coral Crater incorporates sustainability into its daily practices. “Coral Crater is a true eco-park because we operate using off-the-grid solar power,” he says. “We recycle and repurpose. For example, the shipping container that our ATVs were brought in is now our office. We also have a small orchard with exotic fruits like lemon drop mangosteens, miracle berries and ice cream bananas that we share with our guests.”

“All types of visitors to Coral Crater Adventure Park become fast friends on the tour,” says Owen. So stop by and get to know your fellow travelers while getting an adrenaline rush!