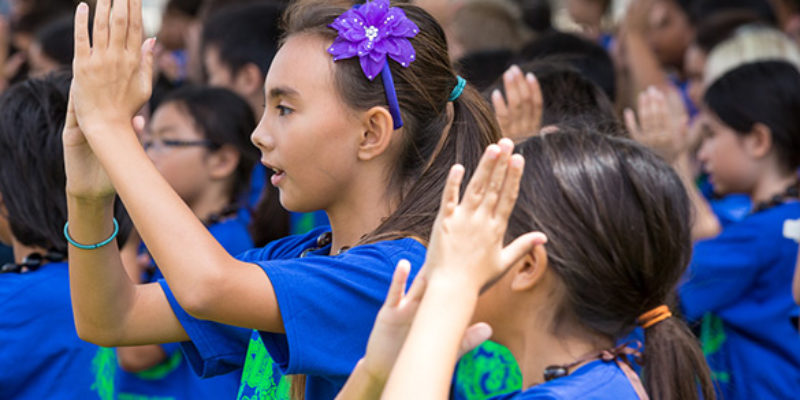 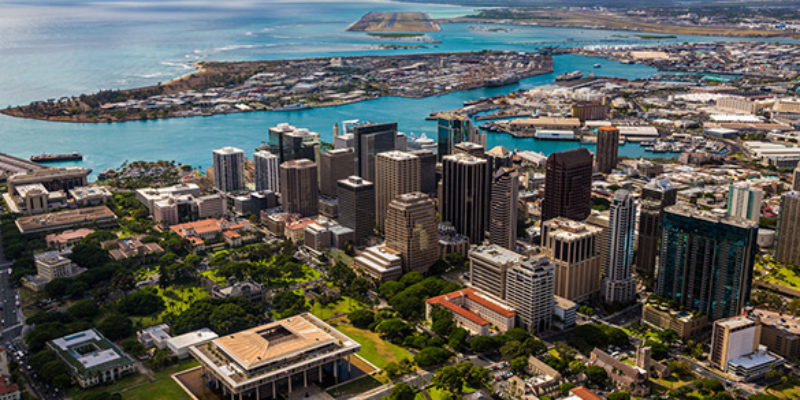 A walk through history

Downtown Honolulu is a rich mix of historic buildings where alii (Hawaii nobility) once lived and sleek modern-day structures reflect the mid-day sun. Architecture buffs will find a treasure trove of jewels. Hawaii is unique to the nation’s states in many ways, but a visit to Honolulu’s Capital District best illustrates the state’s unusual place in history. It’s the only one to have once been ruled by its own monarchy.

At the center of it all facing busy King Street, is the stately Iolani Palace, designed in an American Florentine style. It was the first building in Honolulu to have electricity. After the overthrow of the monarchy, Iolani Palace served as a legislative building for the new government until 1968. Historic buildings, many of them listed on the National Register of Historic Places, sit within a three-mile radius of the palace: Iolani Barracks on the palace grounds, Kamehameha V Post Office across the street, Aliiolani Hale home to the Hawaii State Supreme Court, Kawaiahao Church, Hawaiian Mission Houses, Honolulu Hale where the Honolulu mayor and city council hold offices, Hawaii State Library and Washington Palace where Queen Liliuokalani was arrested during the overthrow of the Hawaiian Kingdom.

Next door is St. Andrew’s Cathedral; it was built by the Anglican Church using stones shipped from England. The construction of Aliiolani Hale, now the State Judiciary Building, was commissioned by Kamehameha V who died before it was finished. King Kalakaua dedicated the building two years later in 1874. This palace, meant to be a place of grandeur for the monarchy, was the site of its dissolution on January 17, 1893. Kawaiahao Church was built by the first missionaries to settle in Honolulu. Its walls are made of coral rock and it is the burial site of King William Lunalilo and his parents. It still functions as a house of worship and all are welcome to attend Sunday morning services.