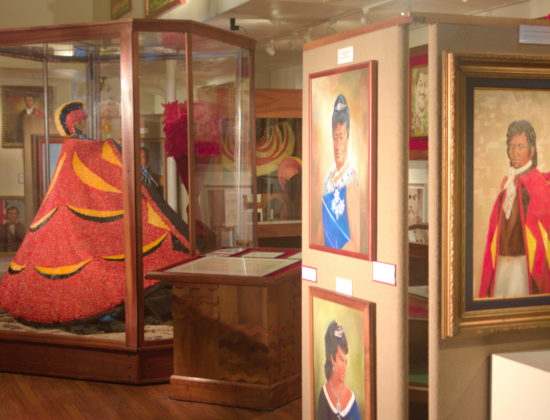 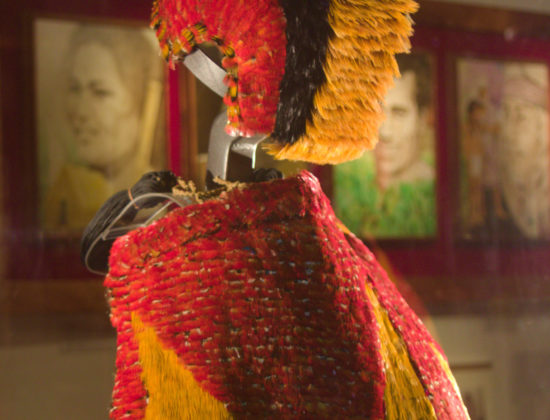 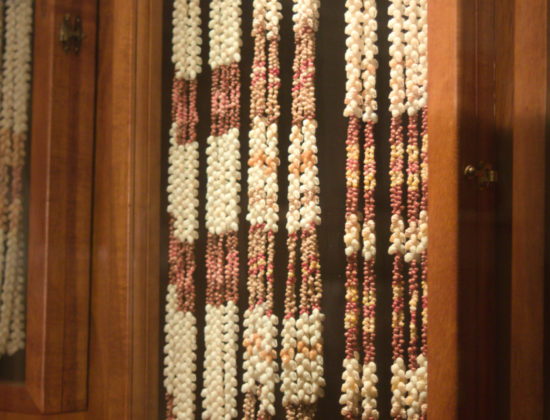 A journey through time

The Kaua‘i Museum develops and preserves outstanding collections which reflect the heritage and artistic achievements of the indigenous and immigrant peoples of Kaua‘i and Ni‘ihau. Here, you’ll have the opportunity to learn the rich, fascinating, and controversial history of the Kingdom of Hawaiʻi’s royal families. “King Kaumualiʻi is the star here,” says Director Chucky Boy Chock. “He is the biggest difference between us and the other island museums.” For some context Chock explains, “Long before the small group of non-native Hawaiians plotted the overthrow of Queen Liliʻuokalani in 1893, which set in motion the annexation of the Hawaiian Kingdom in 1898, there was Kauaʻi’s fight for independence in the early 1800’s. Our amazing team of volunteers walk our guests through the preserved artifacts from the infamous ship Haʻahei o Hawaiʻi, the luxury vessel King Kamehameha II used to capture King Kamualiʻi near two centuries later and have donated most of the rare discoveries to the museum.” Their fascinating Exhibits, Publications, Educational Programs and Archival artifacts tell beautiful stories of Kaua‘i and Ni‘ihau Islands rich history!