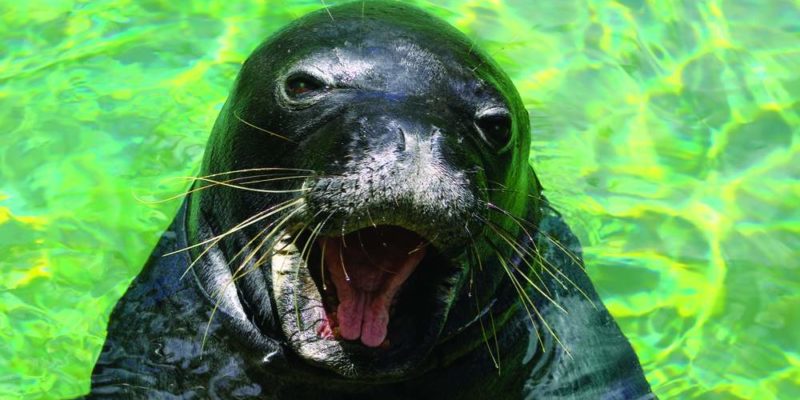 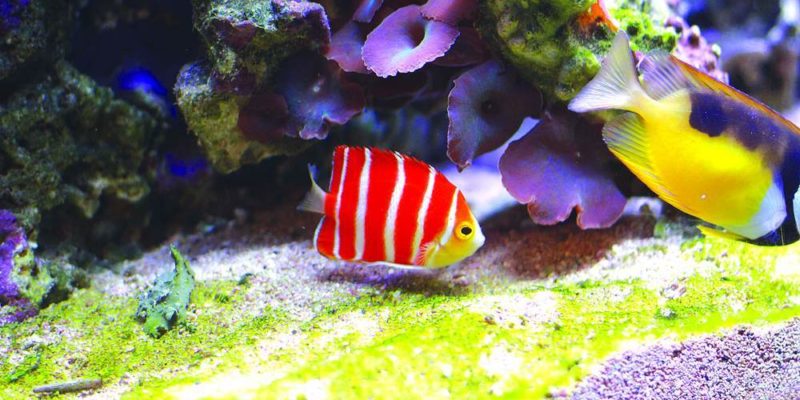 Stealthy sharks, nebulous jellyfish and endangered Hawaiian monk seals are just a few of the aquatic animals you’ll see at the second oldest public aquarium in the United States.

See the 7,500-gallon “Edge of the Reef” exhibit, a Hawaiian green sea turtle exhibit, and the Northwestern Hawaiian Islands exhibit that’s home to over 7,000 marine species, a quarter of which are found nowhere else on Earth. You’ll also see one of the ocean’s rarest creatures, the Peppermint Angelfish, the only one on display worldwide. The Hawaiian Monk Seal Habitat holds two male Hawaiian monk seals, Maka Onaona and Hoailona, who were rescued as pups and spent their lives at the aquarium. Come say hello to these ambassadors of their critically endangered species.